The business, which launched in Ottawa in 2001 following the shutdown of Cadence, designs and builds electronic products focusing on hardware, software and FPGA circuit boards. The team can build products from scratch or use some of Fidus’ own designs – such as the Mantyss daughter card – as a base for the project. This system streamlines the design process, and helps clients get their products to market faster.

“Companies either don’t have the manpower or the technical capabilities, so they outsource all or some of a project to us,” says Scott Turnbull, director of technology. “We can then leverage our design into their design and we can cut that process time in half.” 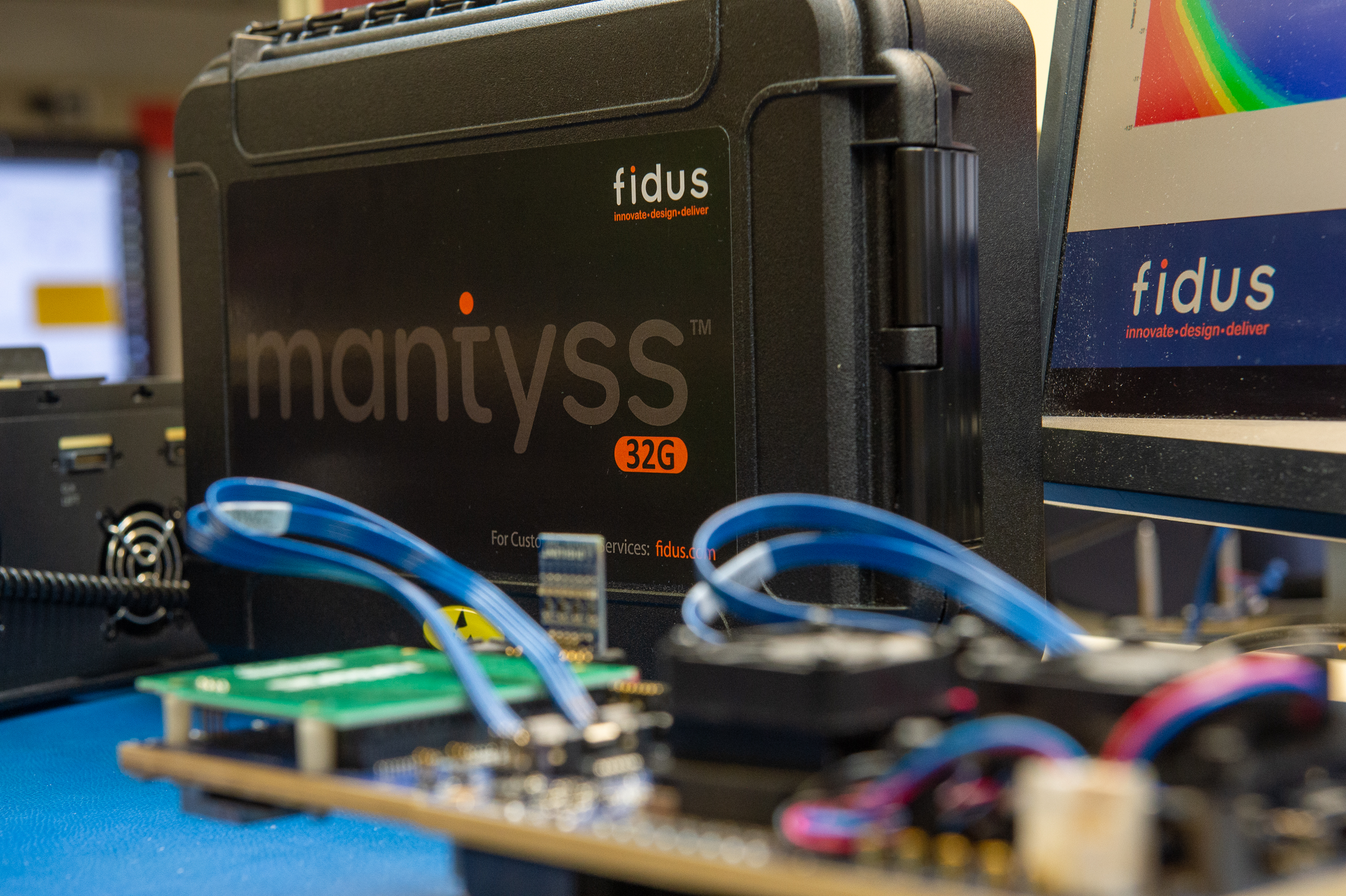 Fidus builds complex systems for medical applications, defence applications and even consumer goods. Over the past few years, however, the company has tried to broaden its client base and shift its focus.

Fidus used to be heavily involved in the communications sector, but as the market started to change, so did its business strategy. The company has tried to balance its focus, says Turnbull, pointing to their developments in software as an example.

In order to stay relevant in the fast-paced tech space, Fidus is hoping to do this again.

“We have started expanding into verification and chip packaging design,” says Pat Gurtler, director of research and development. “We are also looking at getting into those expanding networks like 5G and autonomous vehicles.” 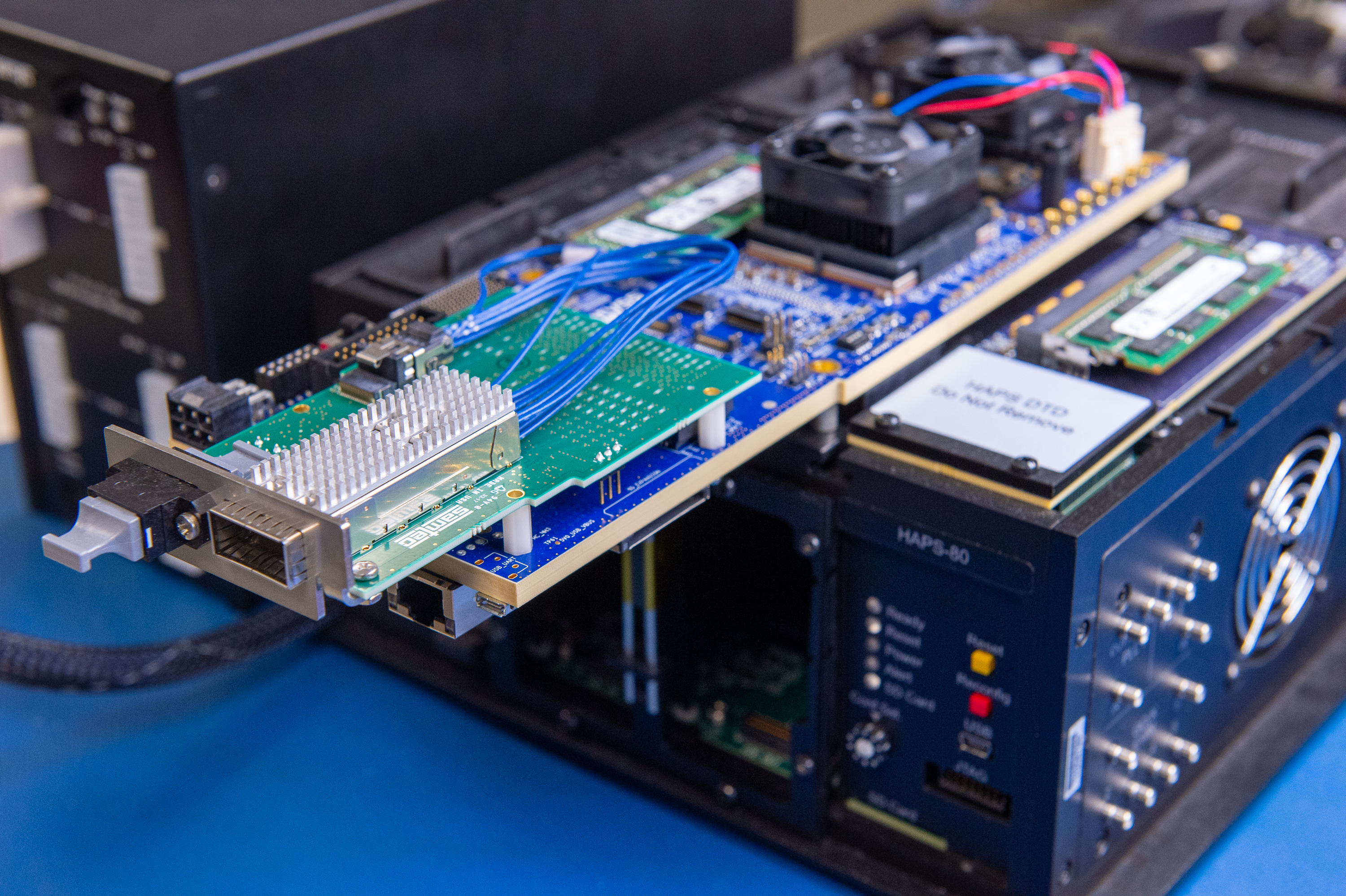 The team moved to Kanata North just over four years ago and is thriving in the tech park environment. Its Terry Fox Road location makes the company even more accessible to clients, but also compelling to new hires, says Turnbull, who foresees the
company – which currently has some 70 staff – continuing to grow in the near future.

“We’re in a really awesome time in Fidus history,” he says. “We’re bigger than we’ve ever been and we’re just doing very well on all fronts.”